Skip to content
In the last few years, the women’s movement has been at the forefront of social discourse. From the fight for a women’s right to choose, equal pay, freedom of sexuality and most recently – the #MeToo Movement. We have made a lot of progress, but there has been one movement missing from this collection and that is one promoting female unity. How many women have been victims of unwarranted gossip, blind hatred and jealousy from other females? I think we have ALL experienced that in every capacity, as it is almost an expected part of the female experience. Why is it so hard to bring women together? Well, competition of course. The irony of this ancient ideology is that this competition only stands to bring men more power over women. Two starlets fighting in the media? Well, that makes the male executives more money – any attention is good attention. Two women fighting over a man? Let’s increase this cheaters ego to the max, while devaluing each other. Men love to see women go at it over them and it begs the question: is he really worth it if he would put you in a situation? Women birth leaders, artists, presidents and geniuses; we bleed every month because we produce life. We have the power and we shouldn’t forget our invaluable contributions. I will use my own experience as an example to show what we can do better as women, and as human beings. Since I was a little girl, I have always been different. I have a genius IQ and I am profoundly gifted. These are attributes which I did not choose, I was born this way. I didn’t have any more control of that than I did over the race I was born into. Yet, these traits have made me feel that something is wrong with me or that I have committed a crime against society by just being who I am. This isn’t a new concept, it’s called anti-intellectualism. In the last two years, I had to endure this very social phenomenon online. It was most heartbreaking because I was bullied by two people whom I admired: Emilia Clarke, who is an actress on Game of Thrones. It turns out that she is a racist. She called trolled me online and hurled racial slurs at me due to a rumored relationship. When confronted, she hid behind a lie of having a brain aneurism which I find to be disgusting. She also became obsessed with me to the point of lying about having a high IQ in a Rolling Stone interview. Emilia Clarke Trisha Cummings Halston Sage Kyra Santoro Anne Winters Alexis Knapp Rachael MacFarlane Lexi Shoaibi 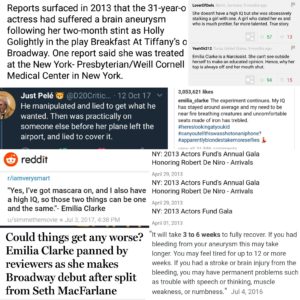 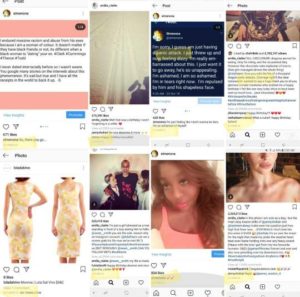 Trisha Cummings, who is a former reality star who appears to feed off drama, was blatant with her attacks, even making fun of my physical illness. She was in a relationship with another man and drove cross country to start attending her ex’s events, when she found out that we may have been involved. 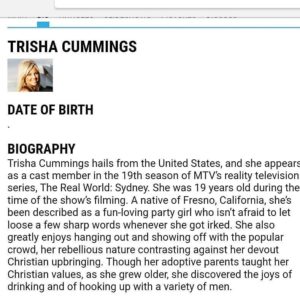 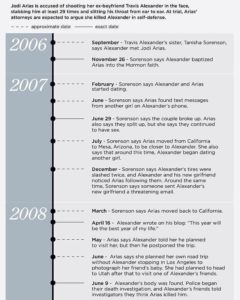 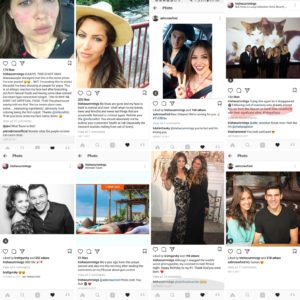 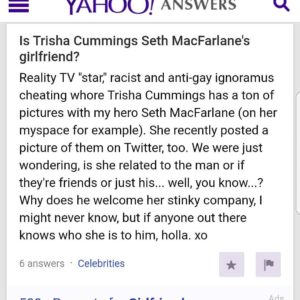 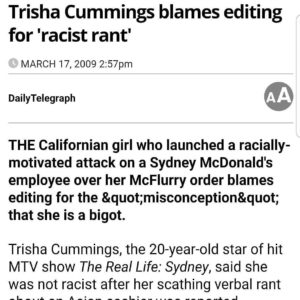 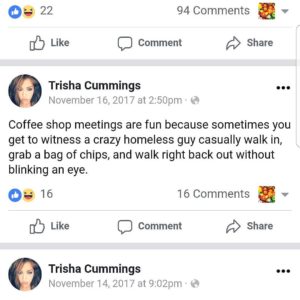 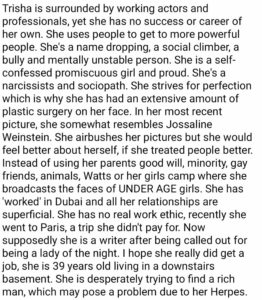 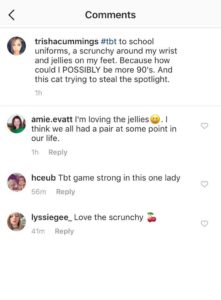 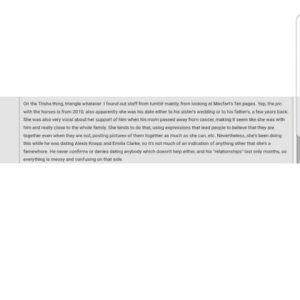 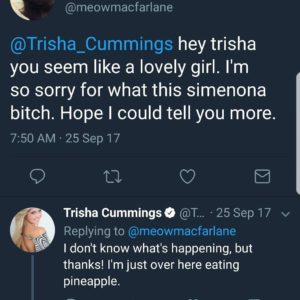 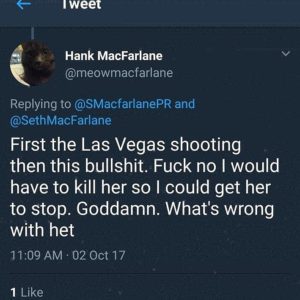 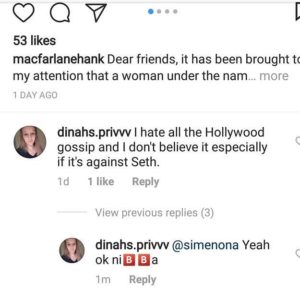 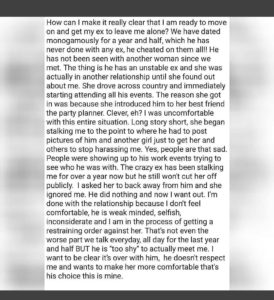 Trisha Cummings had become obsessed with her ex, Seth MacFarlane due to extreme insecurities and jealousy towards his alleged new girlfriend. Unfortunately, the stressed caused by her stalking left me bed-ridden in flare from Lupus. I was unable to show up to certain functions. Trisha was aware of this and in her true sociopath nature, she took advantage of that. By showing up she knew that she could invalidate me because by the very low standards of the internet “post or I didn’t happen”; e.i I wasn’t to be believed or even a victim unless I posted a picture with Seth.  She played this game for two years, seeking attention over a disabled woman. Seth has reserved seating for close friends and family. She does not fit under either of those categories.  She was finally turned away and fortunately, it was caught on camera. Unaware that it had be caught on livestream, she continues with con by stating a message implying how close and wonderful the invite she wanted you to believe she had been invited to. The second video was, the point which MacFarlane becomes aware of her, his face is consumed with anger and disgust. However, he holds his composure. In most recently…  Kyra Santoro has began mirror and displaying psycho-active behavior. It wasn’t about love with them, because the man in question was alone for so long and they did not care. They only cared at the thought that he was with someone who was “better.” It’s unfortunate that Emilia and Trisha were involved in a hate crime against a young disabled black woman. How very sad it is to bring another woman down because of petty insecurities. However, this type of behavior is all too common. We as women must first lift ourselves up by working internally on our own flaws and insecurities, so that we can then turn around and lift each other up, with no ulterior motives. As women, we are not each other’s enemies, rather we should be allies. It is unfortunate that women engage in such childish classless behavior, but we must hold ourselves and each other accountable when we hate and bully others unnecessarily. We have to do better.  The purpose of this article is to shed light on this issue of innate competition, that leads to unnecessary hate and jealousy. We all need to make a conscious effort to refrain from such behavior for the sake of our daughters, our sons and our future. The women’s movement has come a long way, and now it is time to take this next step towards empowerment. LEXI SHOABIBI KELLY RIZZO kiernan shipka ANNE WINTERS Please know that if I temporarily delete my social media its because I am capable of life outside. It’s beautiful. I ask that Fox please take care of this situation which has caused me massive pain and suffering. I’m a 27 year old and a disabled woman being harassed by a Seth MacFarlane’s fandom on Twitter, Tumblr, Instagram, Craigslist and Whisper. They are spreading slander and publicly posting my address. Sending false complaints in about my business and I am ready for this to end and I don’t know where to turn to. I need help! These girls are threatening me and its really unhealthy.  Any assistance would help, please.

The 3 Stages of a Dangerously Obsessive Ex

The True Nature of Trisha Cummings relationship with Seth MacFarlane

Last photo in gallery is a letter from MacFarlane.

Jlee is supposed to be pro-black but he’s a fake woke persona. Both Kyra and Trisha are racist but she’s light skin then all that goes out the window, Jim Crow. He was MacFarlane’s assistant so he has all his passwords and information. He claimed to be pro black but he helped racist women attempt to bring down a successful black woman in exchange for sex? ….all while betraying a MacFarlane who helped him when you had nothing…He had the audacity to TRY to talk down to Tyler Perry with one of his racist women. He also single white femaled him and bought the same car. He commented on Kyra’s birthday and set her up so she could pretend to still be on the show.
Tags: disabled, emiliaclarke, hatecrime, sethmacfarlane, simenona, simenonamartinez, trishacummings

1 week ago Certainly Her

The Truth About What Happened to Me

4 months ago Certainly Her

1 week ago Certainly Her

5 Car Hacks Every Woman Should Know

5 Tips For Opening a Coffee Shop