In recent years there has been a lot of talk about the death of rock n roll due to the prevalence of hip hop and pop music. “Rock” has gotten softer and unrecognizable, and it is hard to find good straight-ahead rock n roll music. These 9 bands are proving that rock is still alive and well, the problem is that most people just aren’t paying attention.

1.) The Foo Fighters – Rockin’ hard since the 90’s, this band stands at the top of those fighting for the future of rock n roll 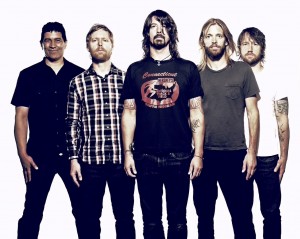 2.) Linkin Park – This epic band has come harder than they have in years with their latest release. Over the years, they’re innovated, progressed, bu most of all rocked harder than anyone. 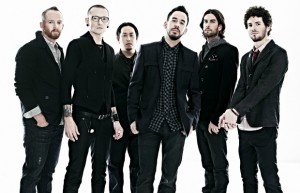 3.) Shinedown – Often overlooked in the rock world, Shincdown is one of the best kept “secrets” in music. Brent Smith has one of the best voices in rock today. That’s all I need to say about them. 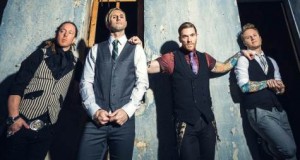 4.) Beth Hart & Joe Bonamassa – These two are great solo artists, that also produce beautiful blues collaboration. They are a great example of roots rock that evokes rock n roll’s southern roots. These two are probably the most talented musicians on any list. 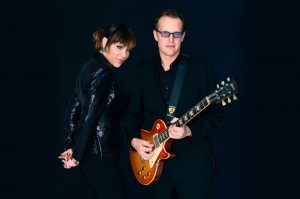 5.) Rush – One of the only bands still rocking in full force since the early 70’s. They only had one line up change, which happened early on in their existence. Often underrated, they embody the soul of rock n roll, and exemplify not only it’s past, but it’s future as well.

6.) Dave Matthews Band – The list wouldn’t be complete with out some diversity in style. This jam band proves that you don’t need amped up guitars and wild antics to rock hard. They produce beautiful rock music and re my favorite band of all time 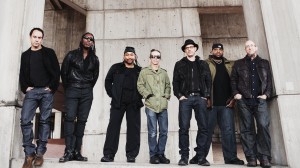 7.) Imagine Dragons – They have a long way to go to become legends, but I like what I’ve heard from them so far. They be one of our only hopes to reach the younger rock n roll generation. 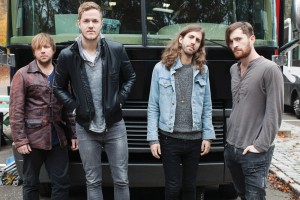 8.) Eric Hutchinson – I love his brand of upbeat, catchy rock. Eric is original and his guitar playing is the type where you have to get up and move your feet. Young and talented, he is the future of rock n roll music. 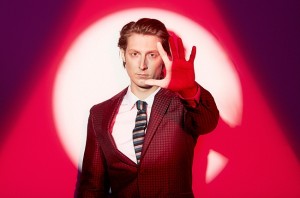 9.) Train – Often dismissed as a “pop rock” or “adult alternative” band, this band grew up on the likes of Zeppelin and they’ve been making undeniable hits for years with no sign of slowing down.

This list just provides some exampled, so don’t feel bad if I left your favorite band out. Please comment and tell us who else is keeping rock alive. The fact is there are hundreds of artists out there still rocking hard, and we love them all for that!

Some of my honorable mentions are: Robert Randolph & The Family Band, Gary Clark, Jr., Cage the Elephant, Pearl Jam, Soundgarden, the list goes on…

5 months ago Certainly Her